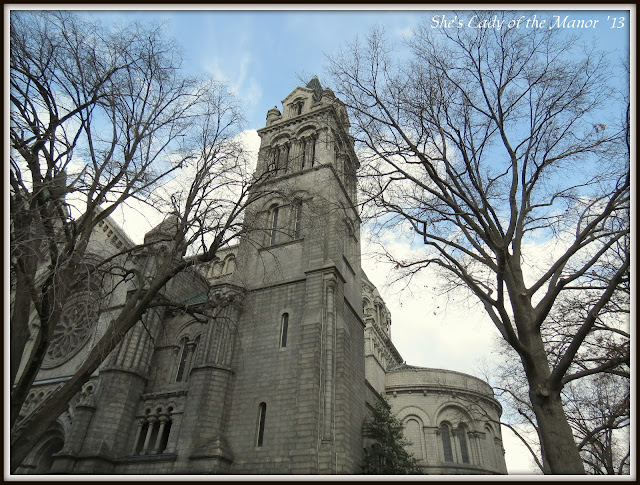 Early in December of last year, Wonderful Hubby and I took a Christmas tour of restored homes in the Soulard Neighborhood of South St. Louis City.  While in the city, we also went to Mass at the Cathedral Basilica.

The Cathedral was completed in 1914 and was designated a basilica by Pope John Paul II in 1997 in recognition of its beauty and historical significance. 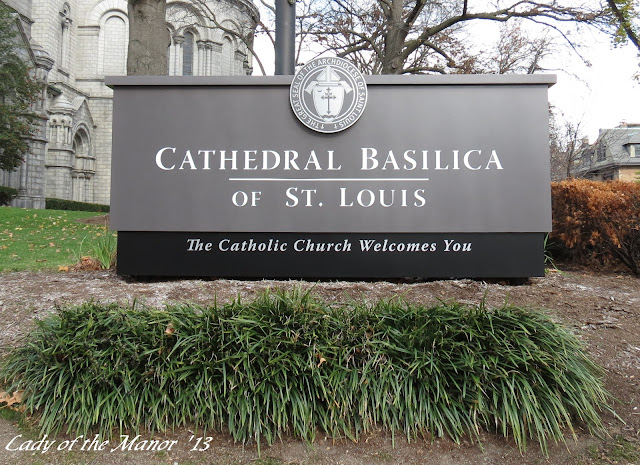 ﻿
The exterior of the Cathedral Basilica is designed in the Romanesque style. 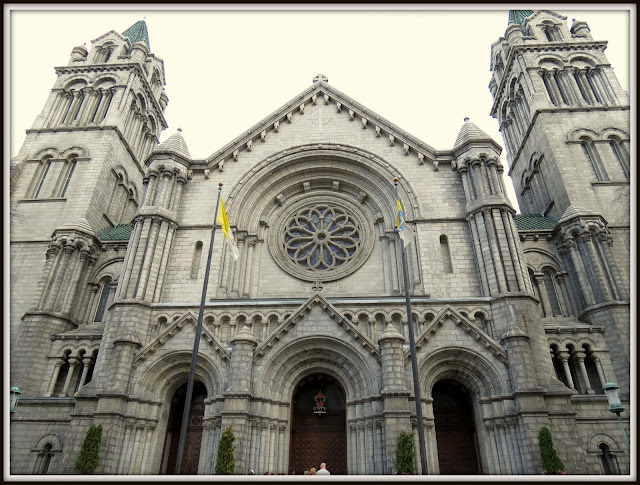 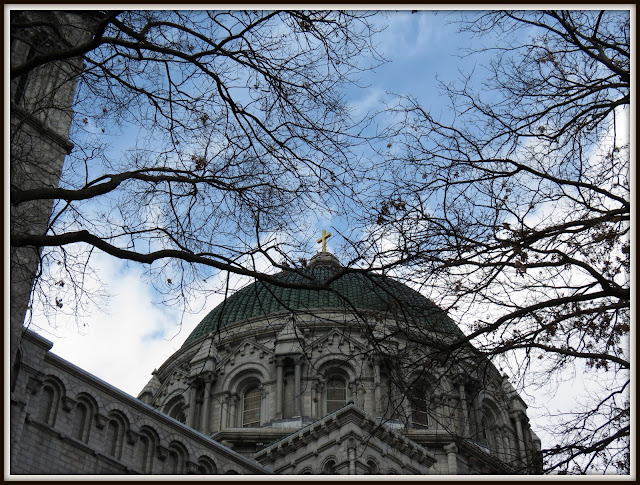 The interior is decorated in the Byzantine tradition with soaring domes and beautiful arches. 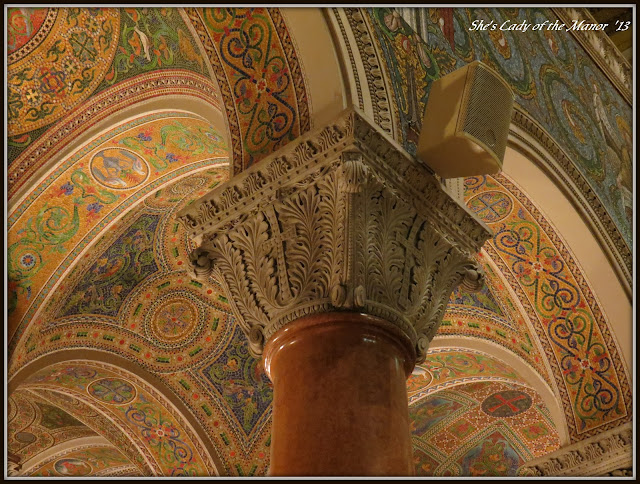 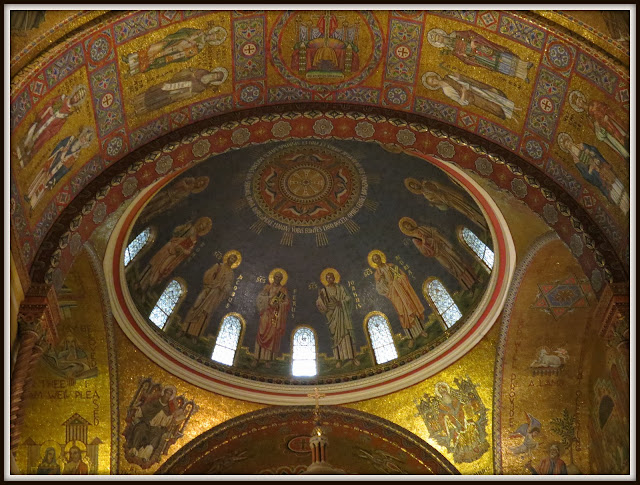 The Cathedral is known for it's incredible mosaic art depicting stories of Christian faith and history. 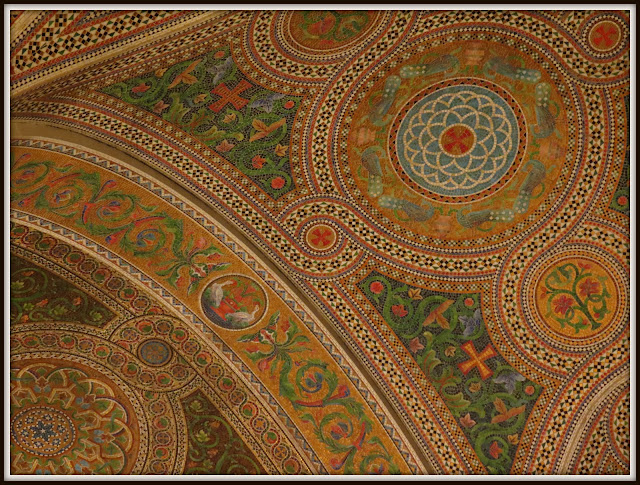 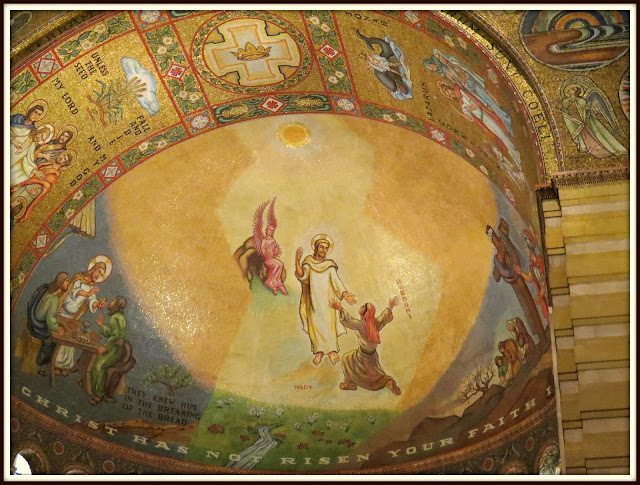 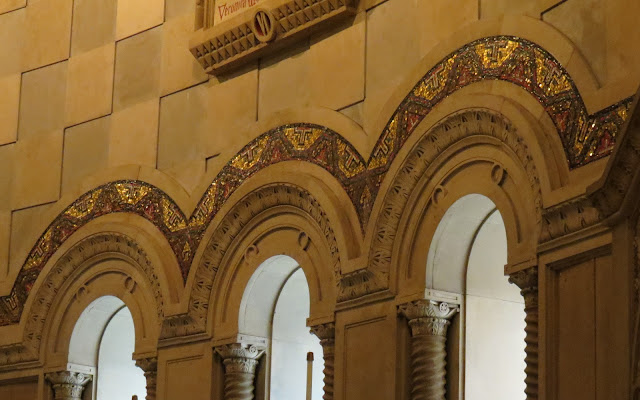 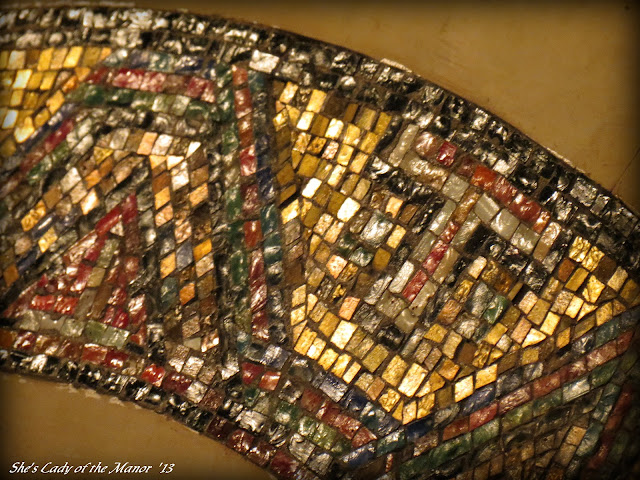 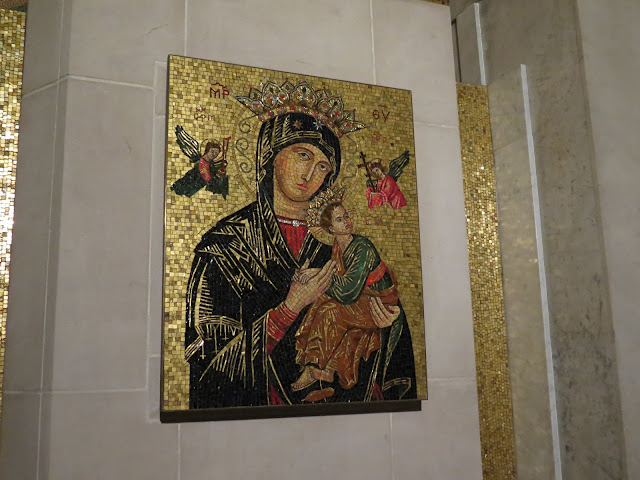 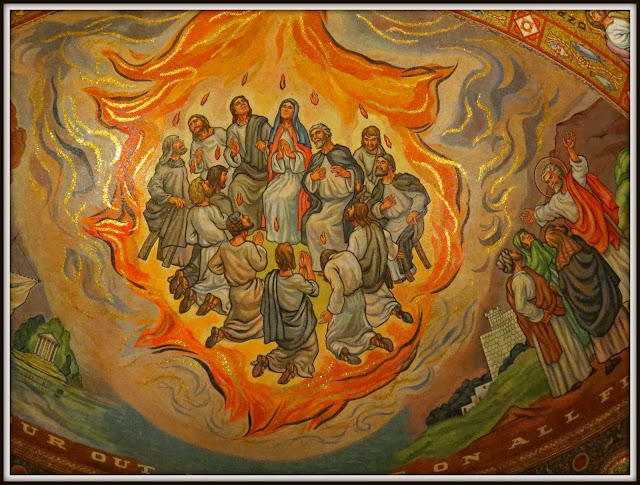 
The nave and altar areas are quite impressive not only in size but color. 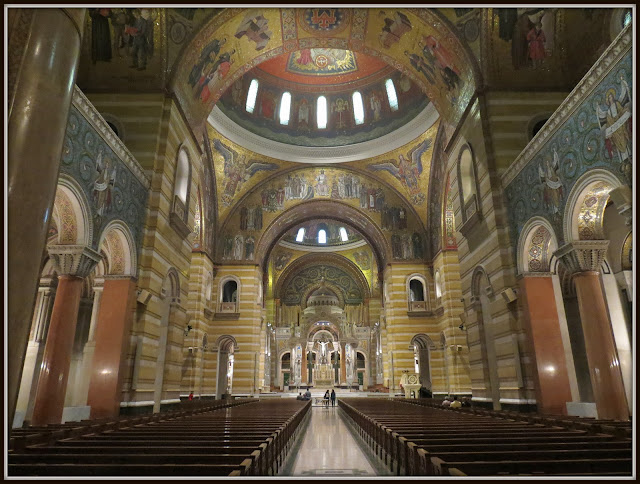 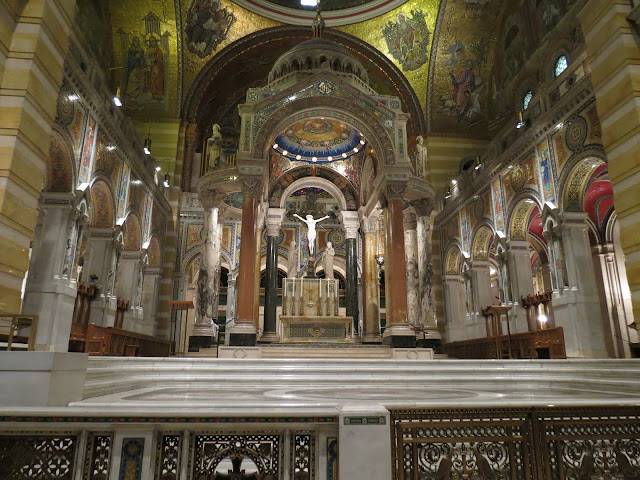 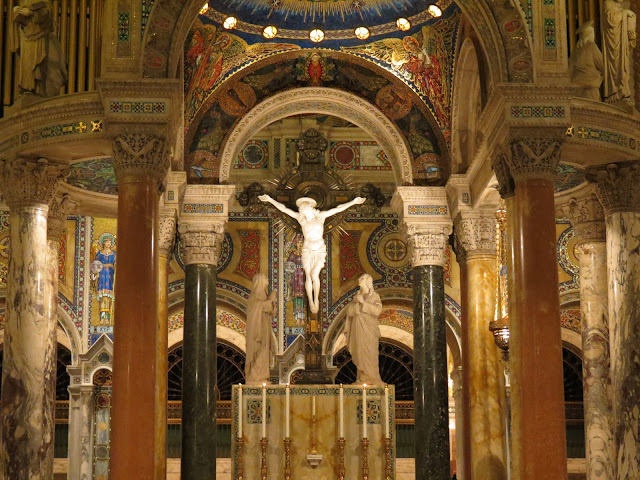 There is also a Mosaic Museum in the lower level which shares information about the construction of the building and the creation of the mosaics. We didn't tour it during this visit but will the next time we're there. The mosaics are truly amazing! I would love to learn how they were created!


Cathedral Basilica is located in the Central West End of St. Louis, Missouri, at 4431 Lindell Boulevard. 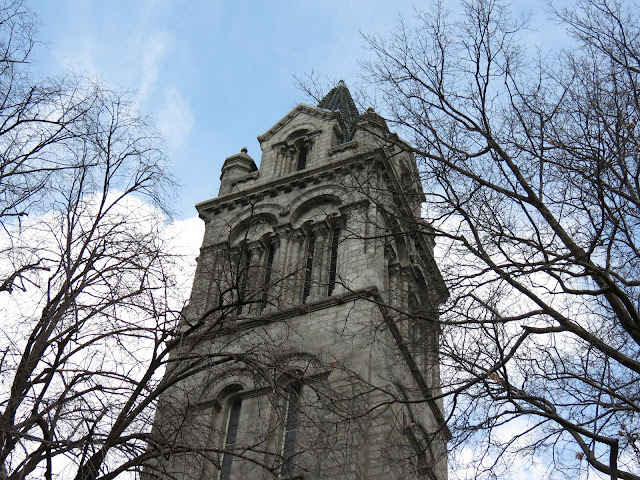 Oh, the PLACES I've Been!

There is so much to see right here in our own country if we just take the time to look.

She's Lady of the Manor 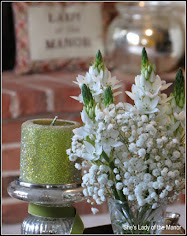 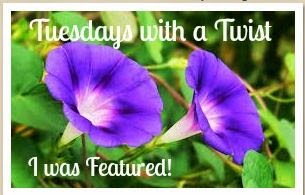 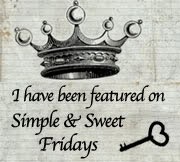 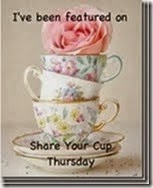 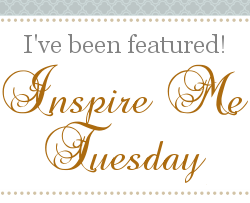